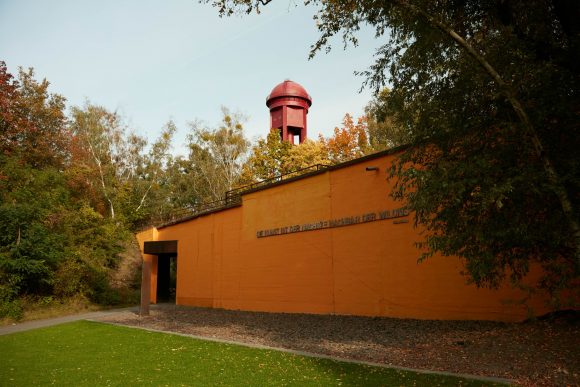 The Natur-Park Schöneberger Südgelände, and ‘Berlin’s urban nature’ which has flourished as a result, is the recipient of the 32nd International Carlo Scarpa Prize for Gardens, instituted and organised by the Fondazione Benetton Studi Ricerche since 1990.

The research and activities associated with the Prize, awarded annually to a place, and its landscape, which is particularly rich in natural, historical and creative values, have concentrated in 2022 on this large public park, situated in the south-east of the Schöneberg district, which was officially opened to the public for the first time in 1999 but has a much longer history: the park, formerly a vast railyard, is the result of many years of abandonment and its later acknowledgement as a shining example of ‘Berlin’s urban nature, a crossroads where the aspirations of the local residents, the contemporary landscape culture and the manifestation of a profound ecological awareness for the city all come together.