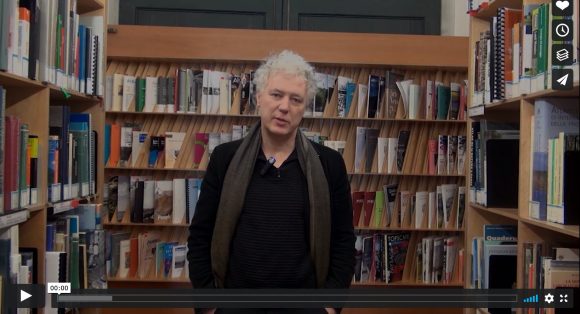 The forest is not a central task in my work, but it is one of the central elements of the cultural landscape, so I always touch upon it. There is one project where I very specifically worked in the context of wood, which was a project with 30.000 books that were planted with, and then eaten by mushrooms. It was a metaphorical project aimed to speak about the cycle of life and, even more, about the aesthetics of decay, about the aesthetics of process, which is something immanent in the development of woods and in the changes of woods as an ecologic environment. For me as a German, woods are an incredibly important and central theme for culture and society. They are a place of nature, a place of entertainment, and a place of life. They are publicly accessible. At the same time the woods are a place of productivity, they require certain conditions. This entails an aspect that I deem very important: at least in German society, there is a very clear understanding that in the forest there are rules that you need to follow. There is a certain respect that you need to show, and there is a certain air and atmosphere that you yourself have to bring to the woods. So, the woods can almost be seen as an element of a social contract between society at large and the individual, or the family, or the friends, or whoever goes into the forest. This contract between the people and the society also includes the question of the care of place. This is a kind of re-negotiating the relationship between the individual – its freedom to move and to be – and the responsibility towards the condition of the place. In an ecological way, in a social way, even in a political way. The woods are a very interesting element of landscape in touching the issue of maintenance: How do you maintain something that is natural, wonderfully ecologic, at the same time productive, and how do you also leave it open, with a great trust towards people to use it in a proper way. Maybe the woods can be seen as a model to understand how to maintain change and process and keep people involved.