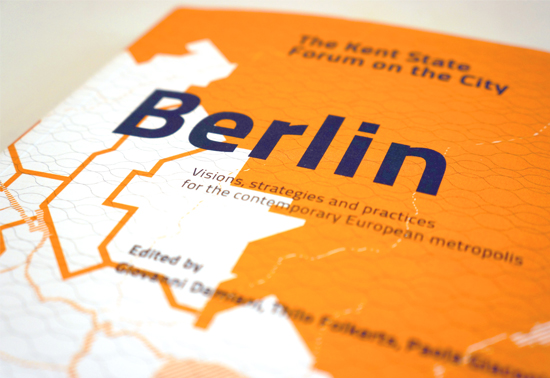 A Point of Departure
It is long past being a shocking headliner that our world has globally become urban. The total urbanization that Henri Levebvre forecast in the 1970s has become real. As of 2010, for the first time in history, more people world wide live in cities than in rural settings. By the middle of this century their share is forecast to reach 80 percent. This immanently creates a plethora of urgent issues, including economics, social justice, infrastructure or sustainability. It also pressingly poses cultural questions about how we want to live in the cities.
As a city that has characteristically been full of open space, Berlin might be considered a point in case. While very young among the venerable European cities, Berlin’s becoming a metropolis happened very fast. Is Berlin an exemplary city? Why might it be interesting to look at Berlin when studying urbanity?