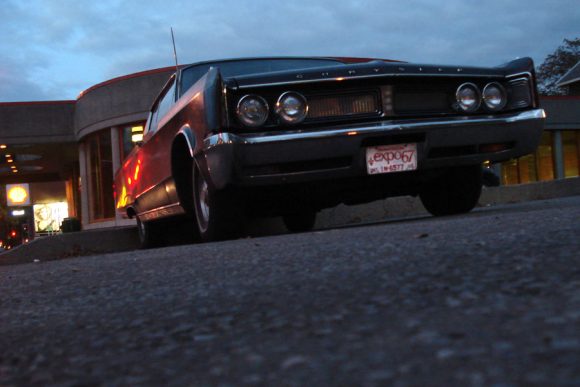 The expo 67 meant communal effort, concerted construction, invalorization of city. Embedded in the uplifted spirit in Montréal at its time, the expo-buildings were initially conceived to be tempo-rary. 40 years later few individual architectural hallmarks remain and the expo site itself: two partially artificial large islands whose existence is an impressive achievement at the encom-passing scope and size of landscape. expo67 itself could be considered an event at the scale of landscape: it was about thinking big, about acting on a large scale in space and time.