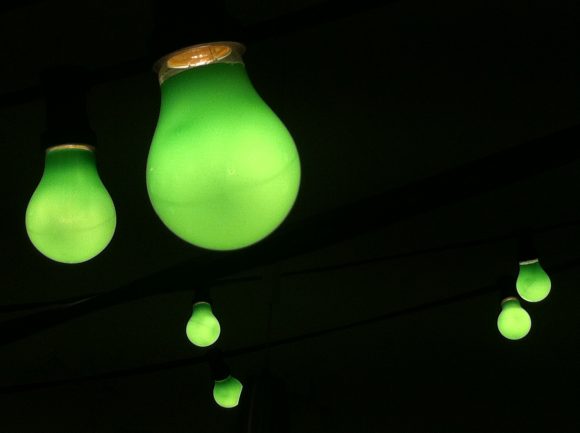 project was cancelled due to last minute administrative complications

The project site is part of the visible parts of the extensive underground parking garage ‘Cornelia’ in the Aureliano neighborhood of Rome. The neighborhood, named for the via Aurelia, originally a classic Roman road leaving the city towards the north, has mainly peripheral urban quality. The site is characterized by the presence and traffic of the wide Circonvallazione Cornelia (Cornelia By-way), which here runs in seven parallel lanes. The sidewalks are interspersed and narrowed by the entranceways, ramps and underground installations of the Parcheggio Cornelia. Obviously conceived to lighten traffic load and offer space for some 650 cars, the parking garage was fully build and equipped to function by 2001. Seven underground levels were serviced by an automatic transport system. Since 2006, however, the parking garage has not been in function, for a number of reasons, including structural problems and fire safety. The garage itself, projects for its refunctionalization, and respective (political) responsibilties have since been in the focus of public debate in Rome. A reopening seems immanent, but is not concrete.

On the occasion of the opening of the exhibit ‘Ubi fracassorium, ibi fuggitorium’, the installation will be the placement of garland lines of green lights. They will span over the ramp between light poles and advertisement poles, over the space of the ramp itself: underlining as much the extensive dimension of the garage’s building structure, as the larger relation-ship of parking space, automotive traffic and public space.

Positioning and fixing the chains of light between some of the numerous poles also references the overall roman informal appropriation of the scarce public space by mobile traders and their large tents. The tents are often partially extended with cloths (as shades), fixed with ropes on adjacent poles and the railings along the parking garage. The ramp seems to have catalytic effect in bundling public and economic activity.

Shining a (green) light on this spatial situation, ‘Apertura II’ aims to join future hopeful entreprises and a responsible activation of public space. The somewhat (and fortunately) incalculable character of public, urban space, here as well reaches beyond the mechanics and functionalities of automotive traffic. The installation is a celebration of the complexity of public space and its possibilities. The festive expectation might reach beyond the opening of the art project and beyond that of a coming second inauguration of the Parcheggio Cornelia.

The entrance ramp as a project venue was suggested by the curators of the exhibit, Carlo Caloro and Stefan Nestorowski.